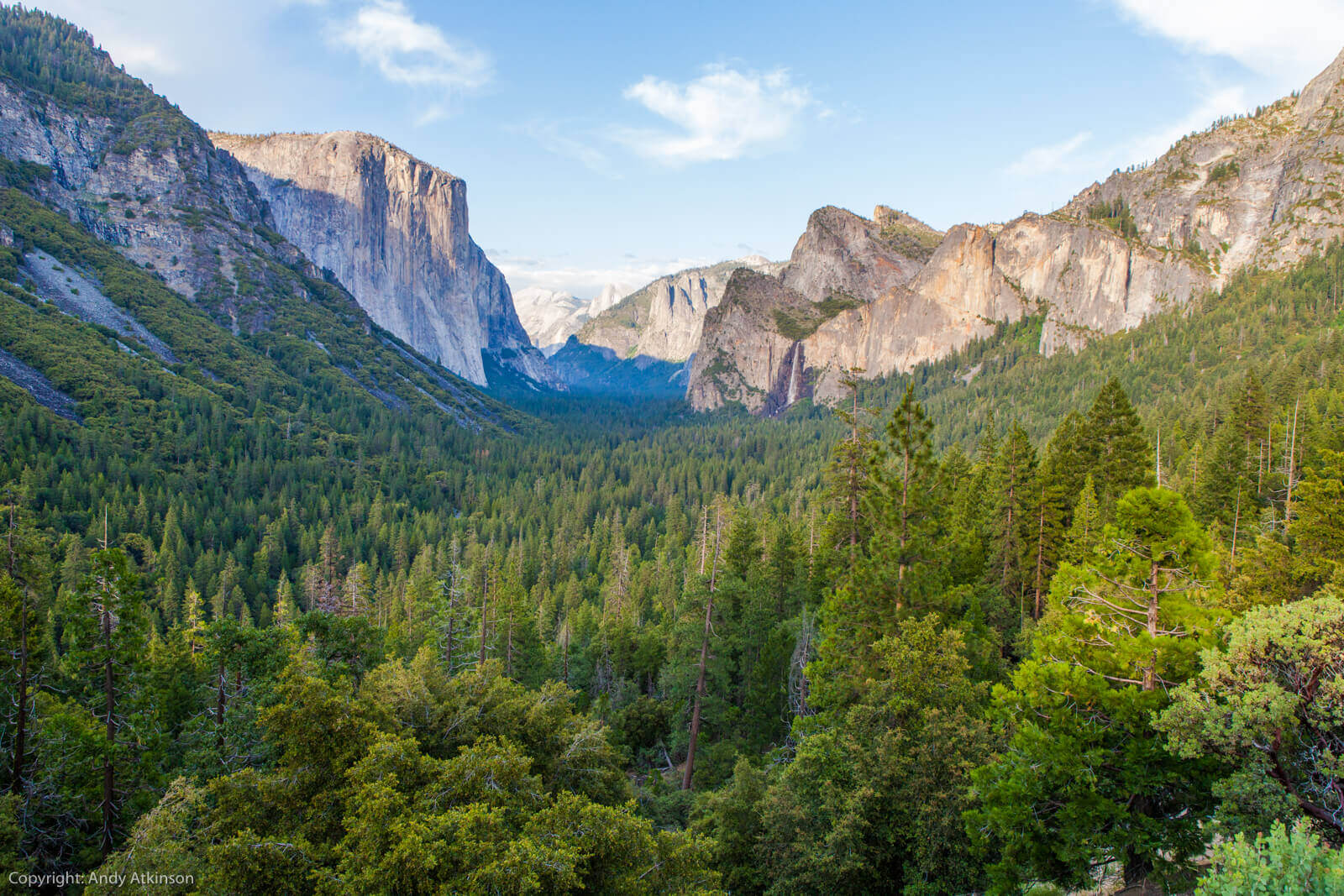 We operate a high scale API application that relies on a single primary PostgreSQL instance. We have scaled up the DB instance vertically, acquiring more CPU, Memory, and disk IO over time.

For the workload on the primary, the workload is more write oriented by design (INSERT and UPDATE statements) as we use a read replica (standby) that is intended for any read only queries to execute against to take load off the primary.

We configure this write and read separation manually in Rails which has supported multiple databases natively since Rails 6. Rails lets us configure different roles for writing and reading and we can switch between them from one line of code to another if needed.

pgbench allows us to set up a benchmark set of queries that can be run against a database. The benchmark input is SQL queries. These statements can be customized to add some diversity into the SELECT statements so that rows are not always selected that exist in the same page.

pgbench is built in to PostgreSQL. I run pgbench local on OS X and then make a connection to a remote PG database, which then executes the benchmark.

We have just recently started to attempt to simulate our workload. I did this by grabbing some of the Top SQL (from RDS Performance Insights), selecting a mix of INSERT, UPDATE and SELECT statements. These queries are parameterized, meaning placeholder values like question mark need to be replaced with real values.

In order to create the values we can use a random function and give it an upper bound that roughly matches the table row count.

To run a pgbench benchmark, create a shell script like my_benchmark.sh.

Using bash we can create a script that creates 10 SELECT statements each with a random value for blog_id.

We can create a mix of UPDATE statements as well for example setting CURRENT_TIMESTAMP on a timestamp column.

Here is an example UPDATE statement:

The last line of the shell script will actually call pgbench and it will read in the queries.bench file that was written to earlier.

Here are some configuration options:

This technique may be useful to use to help tune memory parameters like shared_buffers to understand how changing the parameter affects the performance.

Another tool for PostgreSQL benchmarking is HammerDB. HammerDB may have a more realistic workload test environment out of the box.

This form of database benchmarking is best for testing parameter changes, system resource usage and that sort of thing.

A more realistic test of a web application workload might use HTTP load testing tools and API endpoints that can be hit concurrently.